It all began in Italy, back in 1990.
A restless boy was born, always sticking his nose into new jars, always finding new trees to climb.
I was never any good at sitting still, and that remains true to this day.  After leaving home and moving to the UK back in 2010, I embarked on a journey into film and media, first as an actor and then as a director and camera operator.  I trained at the Manchester School of Acting and at Queen Mary, University of London, focusing on the creation of both drama and documentary shorts.  I’ve since been working on the Emmy Award-winning CNN series ‘Stanley Tucci: Searching For Italy’, and I’m currently a development researcher at BBC Studios.
I keep producing short films and music videos whenever I can. 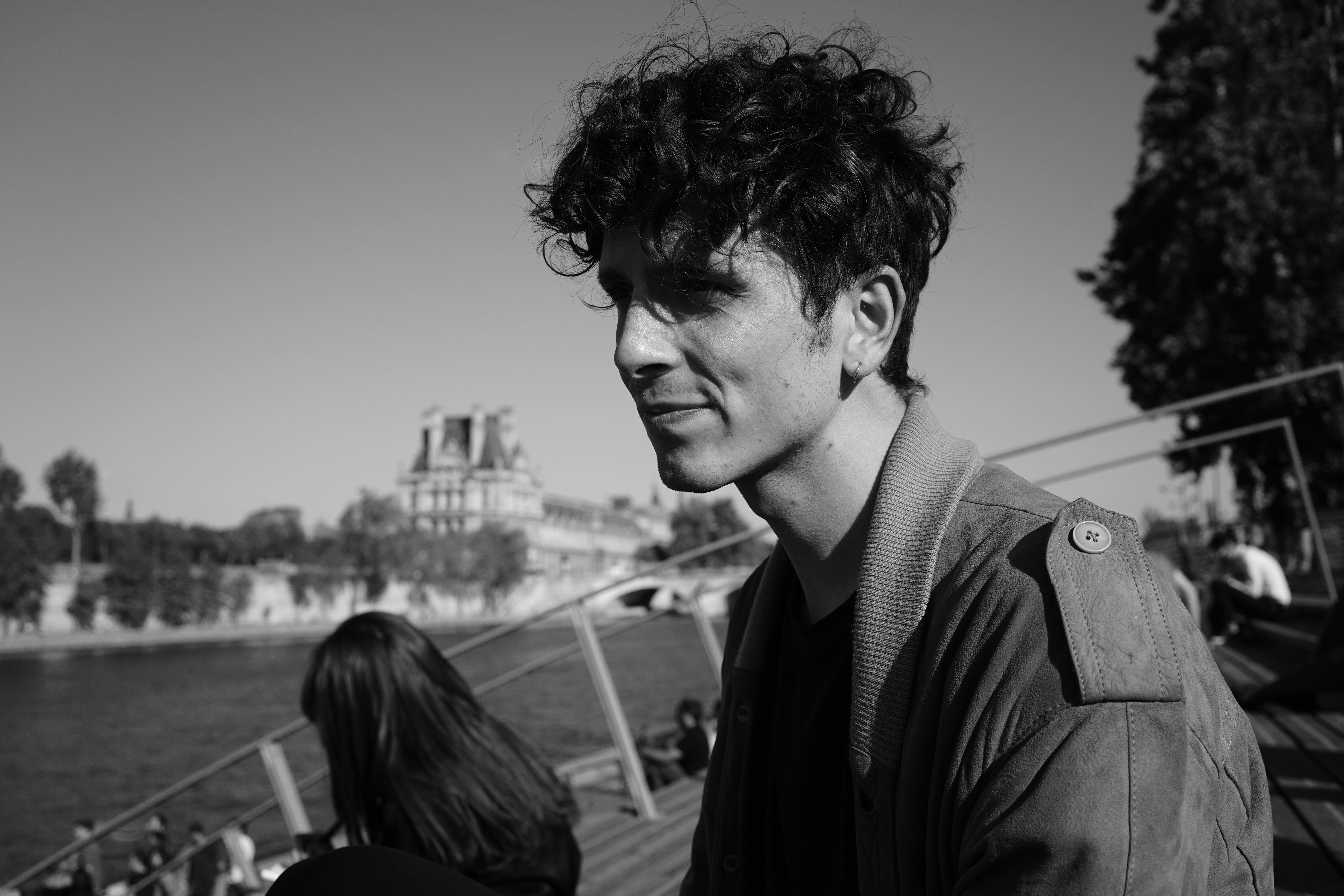